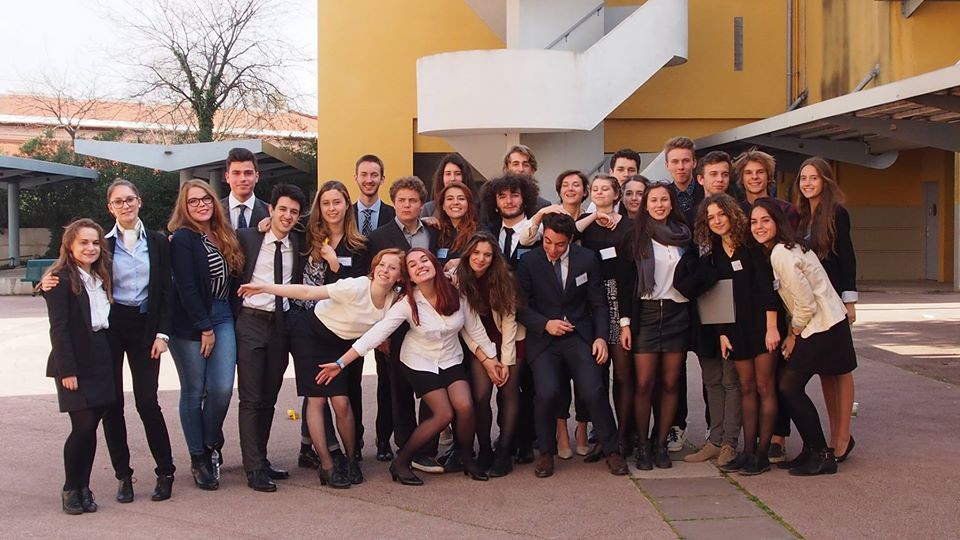 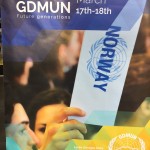 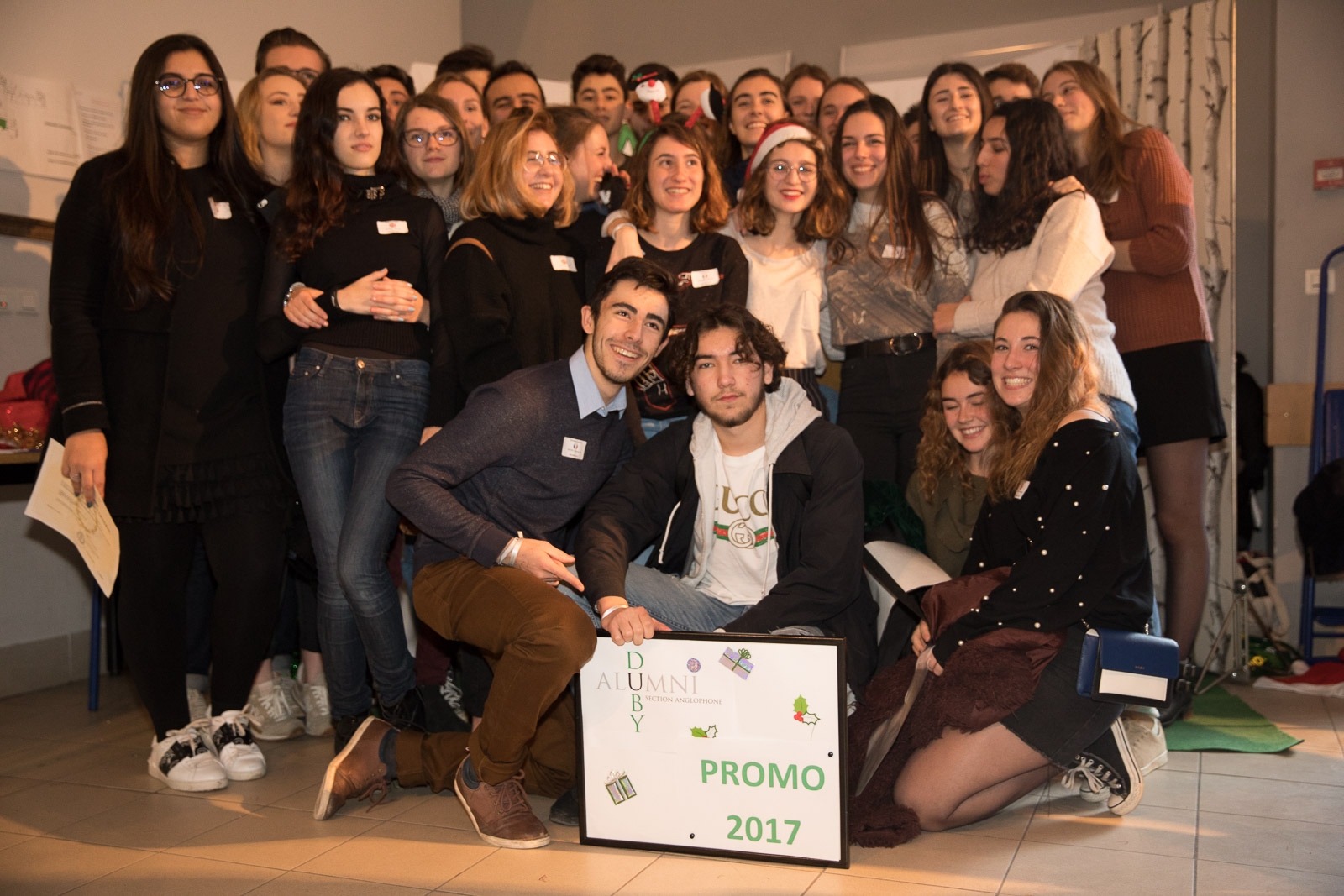 Hosted once again by Aix Sciences Po, the Aix Model United Nations conference was held at College Campra and our International Section delegation of 19 Duby students was warmly welcomed by M. Valentin VIVANT, this year’s president, on the morning of  Saturday, 17th February for two days of debating on the English committee : the theme being « Women in armed conflict . » Fanny MOUTIN, once an OIB student at Lycée Duby, co- chaired throughout. 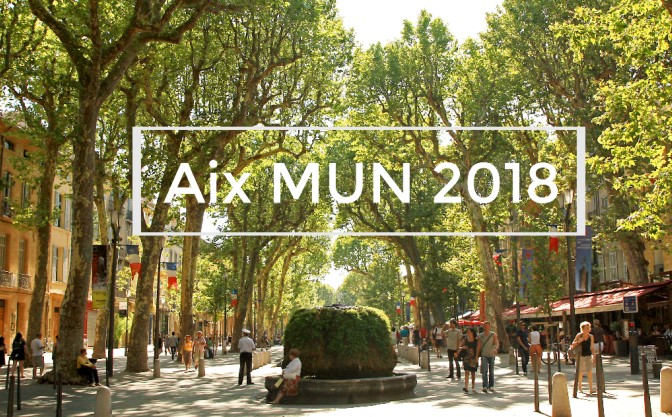 At our weekly Model United Nations club and at the Seconde debate club, the Duby delegates had prepared thouroughly in advance, looking closely at aspects of the topic – the efficacy of women as peacekeepers, the suffering of civilian women caught up in conflicts and the question of women in the military.

The end result of the conference was well received by all delegates. Two working papers went to the chairs for the resolution and the merging of these papers brought all countries into accord ; it was a majority motion in general calling for « educational programmes for women in armed conflict as peacekeepers and peace administrators. »*

Some of our delegation were first time debaters  and Mrs Byrnes and myself were proud to see how they all came together as a team and supported one another ; they were determined to make their positions heard !

The president of Aix MUN was very complimentary towards the Georges Duby group, being « pleasantly surprised and impressed with their level of know-how and strength in speaking at the podium. »

I think we can safely say that with this base group we can look forward to a great year ahead for some really strong and dynamic debating at future conferences.

We would like to thank the Aix Sciences Po organising team and here at Lycée Duby, Mrs Bretelle for preparing the students so well at the MUN Club.

*Please note : you can see the resolution agreed at Sunday’s General Assembly on the ‘AIX ONU FACEBOOK’ page.