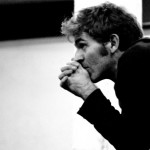 These workshops from Jeremy JAMES have been organized in order to help you explore further your OIB drama works.  All students are welcome.

You should sign up for the session which corresponds to your free time. If you are not free at either of the times, please speak to your teacher and ask if you may be excused from the lesson. All information available in room 307. 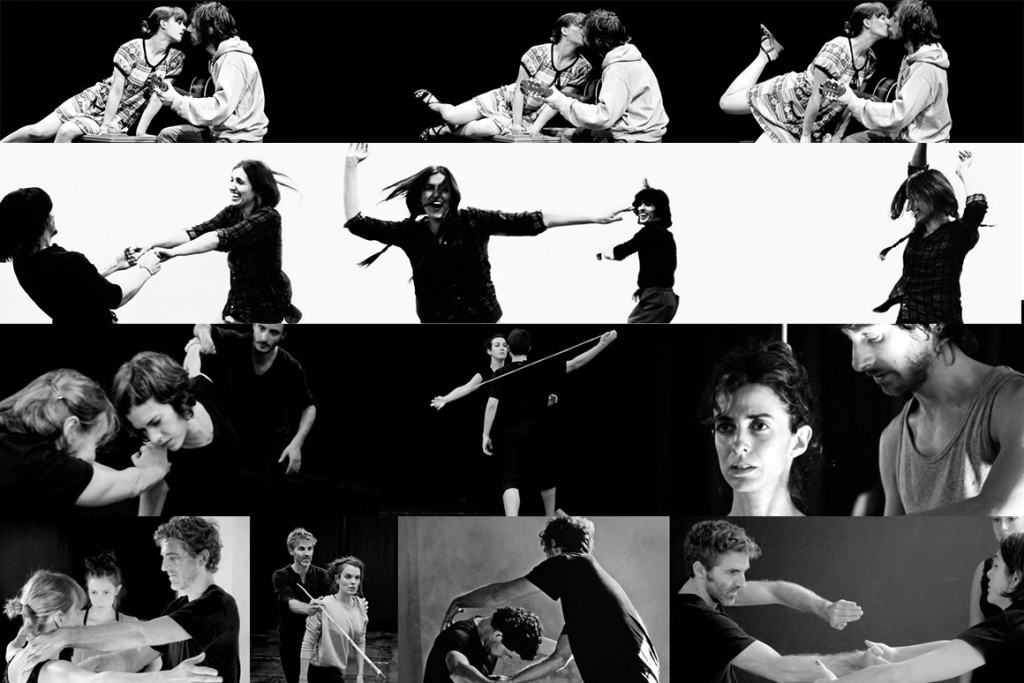 The workshops are made possible thanks to AGESSIA funding, those who are not members will pay a participation fee of 10€.

Please order by Friday 18th March. Make your payment in room 307. Any cheques made payable to AGESSIA

Select your favorite quote from the list of quotes below and fill in the details on the form page. Indicate size and quantity.  If you have a particular request, come and explain what you need at the office.

The T-shirts are black with the writing and logo in white.

This is what your Shakespeare Anniversary T-shirt will look like (front and back). 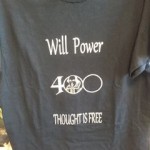 (your favorite quote goes in the back of T-shirt)

DUBY OR NOT DUBY ?

WILL  I  AM  SHAKE SPEARE

At this annual simulation of the United Nations, each student (Premieres and Terminales) was designated a committee after selecting a country he/she was interested in discovering and representing in this forum (please see below for those who took part). 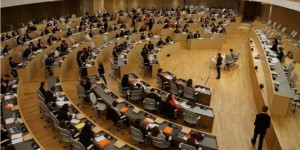 For two days our delegates debated clauses (in order to form resolutions) and then voted on these clauses (and on any amendments to them) and ultimately on the resolutions arrived at.

Topics ranged from ‘Narco-trafficking cartels in Latin America’ (Disarmament committee) to ‘Boko Haram and the threat it represents to international security’ (Political committee). Two of our delegates participated in the Climate Change committee (working on the post-COP21 Paris Agreement) which comprised 150 delegates – the largest committee assembled – and the venue for this was the Bernadins, a beautiful renovated medieval monastery. Also this year, Lycée Duby was delighted to be represented on the Security Council which is always limited to 15 delegates. Topics discussed in the SC were ‘Peace building in post-conflict zones’ and ‘The situation in Yemen’.

The main conference venue was the Palais de la Mutualité, ‘round the corner’ from the monastery. As well as hosting the majority of committees, staff at the Palais’ served much needed coffee and croissants during the breaks !

On Monday morning, all 570 delegates (from all over the world, including schools in China, India and Spain) gathered together for the General Assembly debate on ‘Measures to address Europe’s refugee crisis’.

A BIG thank you then to Mme Balansard for all her help and support during the  weekend and also to Mme Chavane (AGESSIA treasurer) for researching and then booking such a well run and welcoming hotel.

Thank you too to all our students whose engagement was impressively mature and whose company was delightful, be it around the conference venues or during our evening meals at the Chinese and Indian restaurants near our friendly hotel in the 5th arrondissement.

Each delegate received a certificate of MUN attendance. The list of Lycée Duby delegates follows :

As part of our Shakespeare festival we very much wanted our students to be able to see the Footsbarn Theatre Company perform their new production ‘The Incomplete Works‘, which offers a cabaret-type celebratory mix of Shakespeare’s famous characters.

A NOT TO BE MISSED OCCASION !

As the company won’t be able to come to Aix, we would like to encourage you to take advantage of the fact that they will be performing the play on Wednesday 11 May in Paris – entrée libre -.

If you have family or friends in the city and the possibility of spending the weekend there, what a wonderful way to start the April holidays !

Remember to reserve your seats on the phone number indicated above and to indicate that you come from the lycée Georges Duby in Aix.

See below for more info about the show. 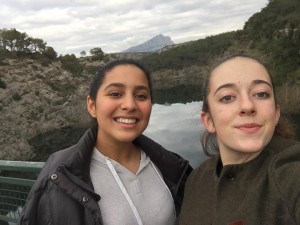 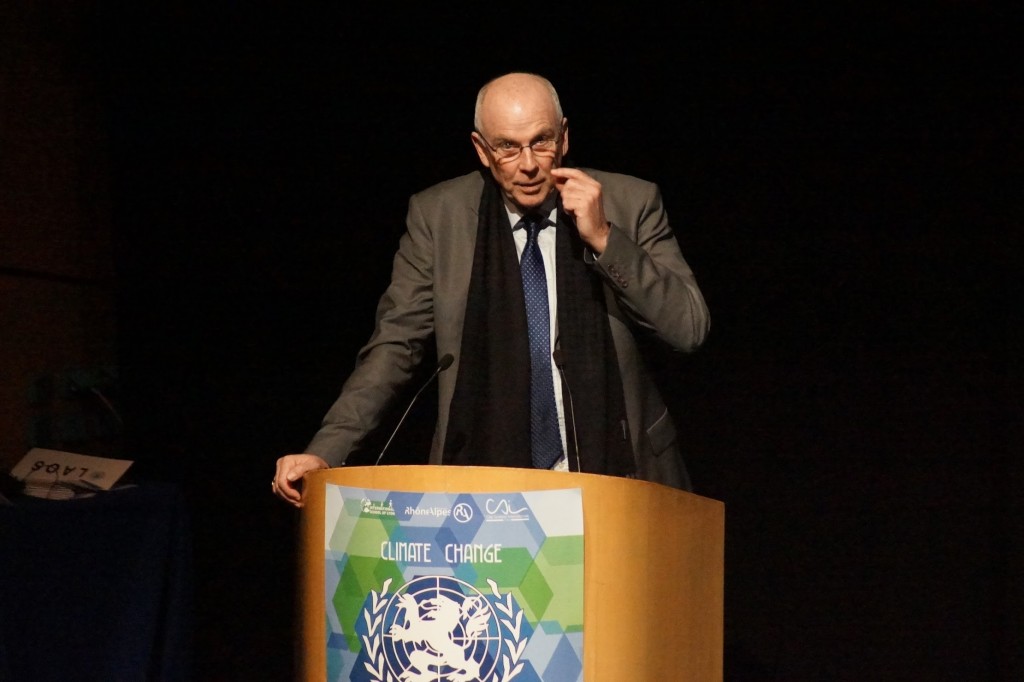 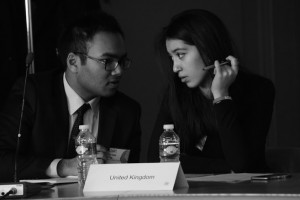 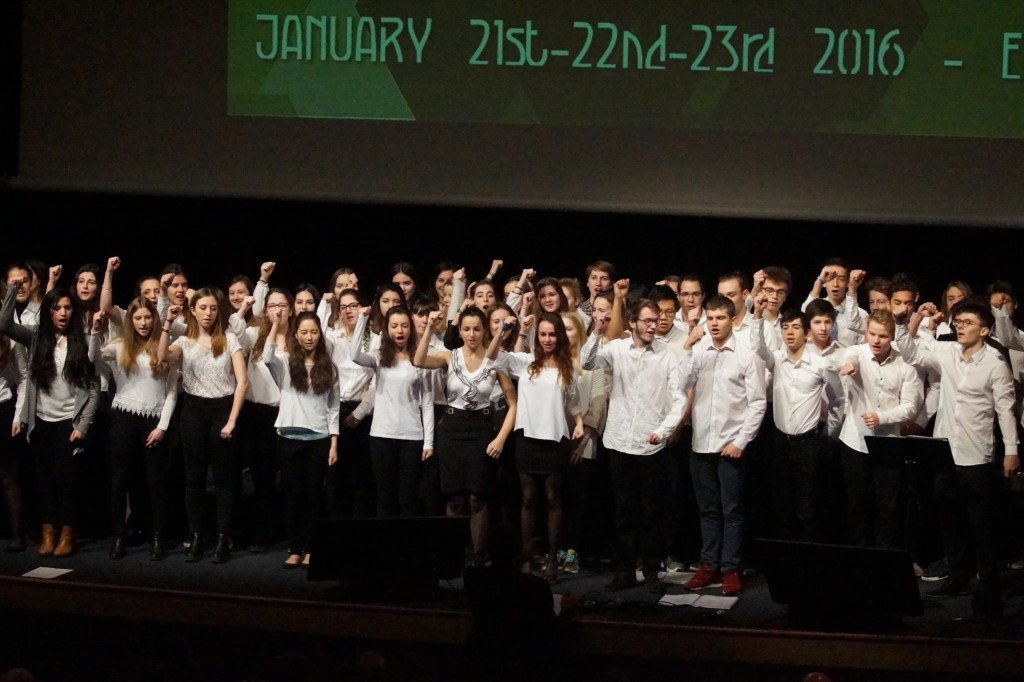