AGESSIA is an association created in 2009 in order to allow the English-speaking section of G Duby High School to maintain and enlarge its educational programme (click here for more).

WHO ARE THESE CHARACTERS?  IN WHICH PLAYS DO THEY APPEAR?

This man loves this woman and she loves him but he will turn away from her.  Who are they? 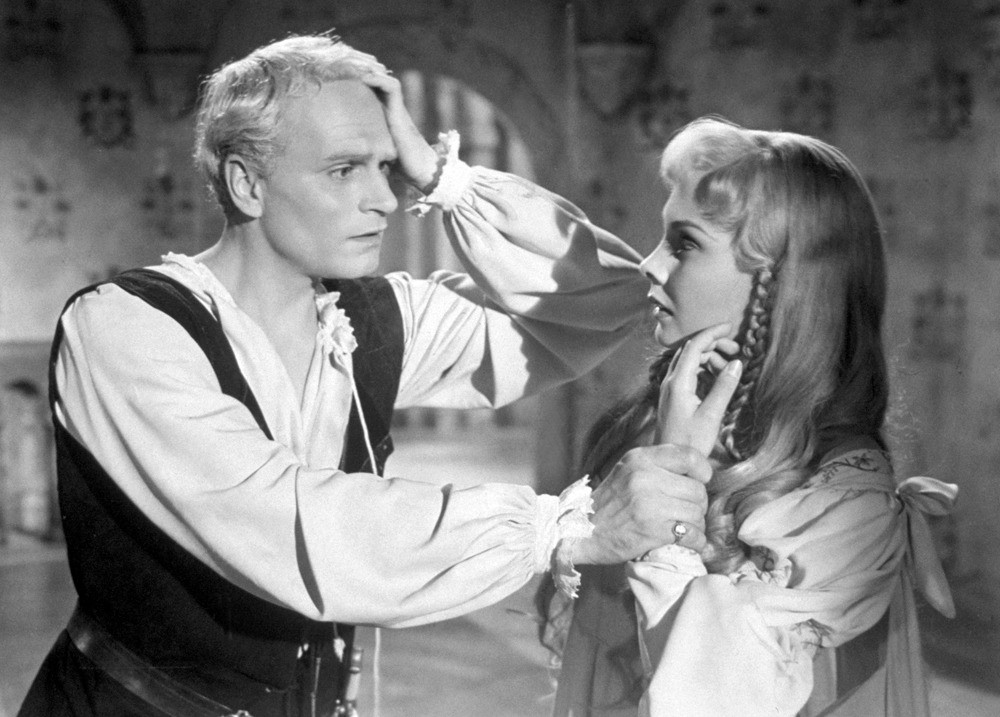 Who is suffering from “the green-eyed monster “, jealousy, and who is sowing the seeds of poisonous doubt in his ear ? 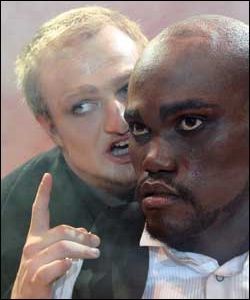 The duelists at the climax of which play? Who survives the fight? 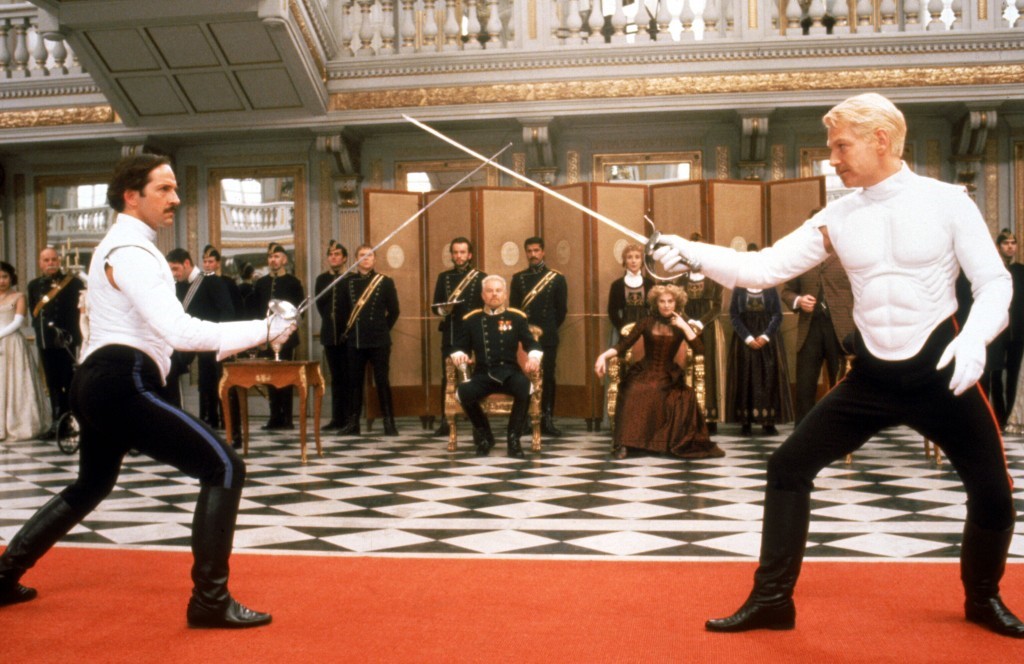 In disguise as bloody nurses here, who are these three and which great Shakespeare character do they fatally influence? 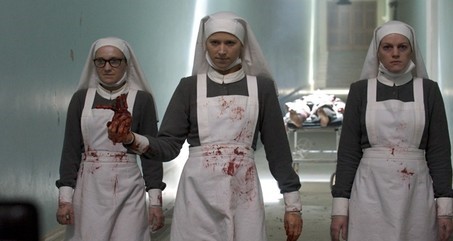 Caressing or strangling? How will this relationship end and who are they? 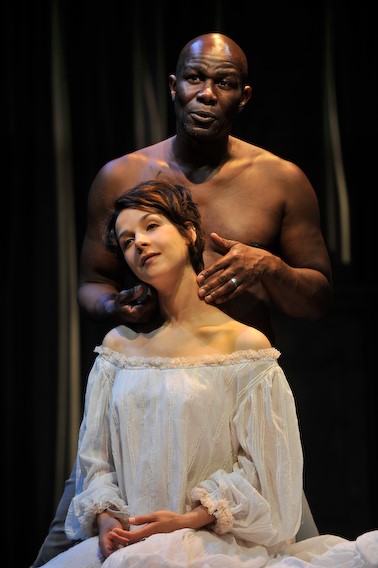 She dreams of being queen and is prepared to kill for the crown. Who is she? 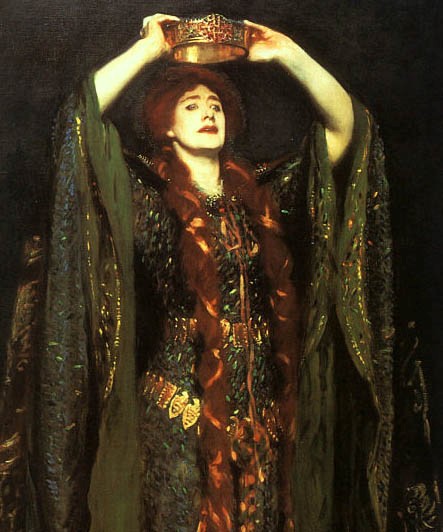 These two men – one blind the other going mad – are subjected to great suffering by a cruel world and their own foolishness. Who are they? 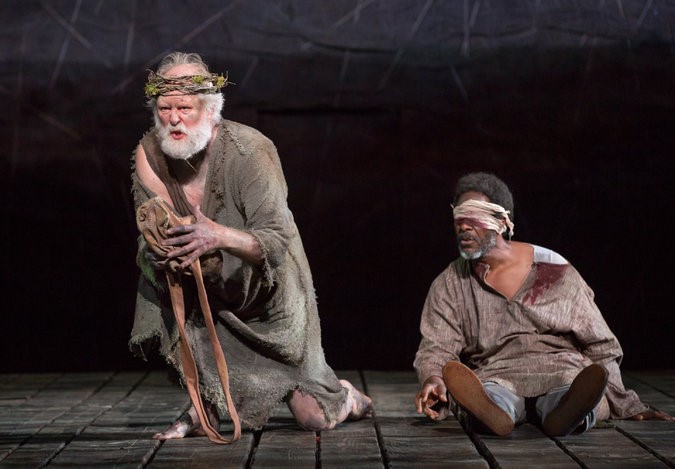 These young people will not be able to fulfill their dreams in a world of hatred and violence. 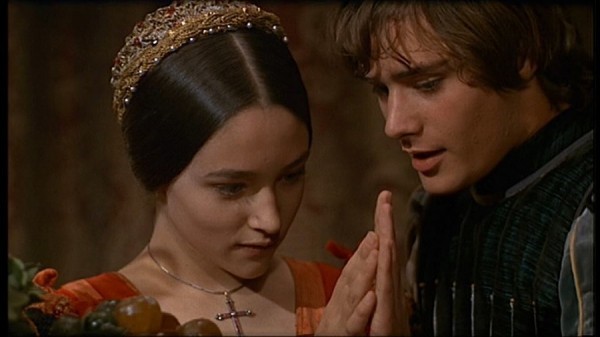 Love at first sight between a queen and a man with donkey’s ears. Who are these people and in what play do they appear? 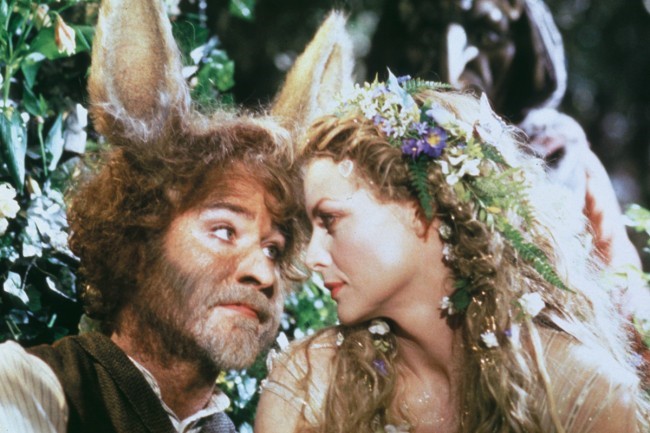 The love between this beautiful queen and this powerful general will shape the times in which they live. What are their names? 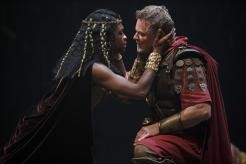 Who is this physically and morally deformed character, “determined to prove a villain” and quench his thirst for power? 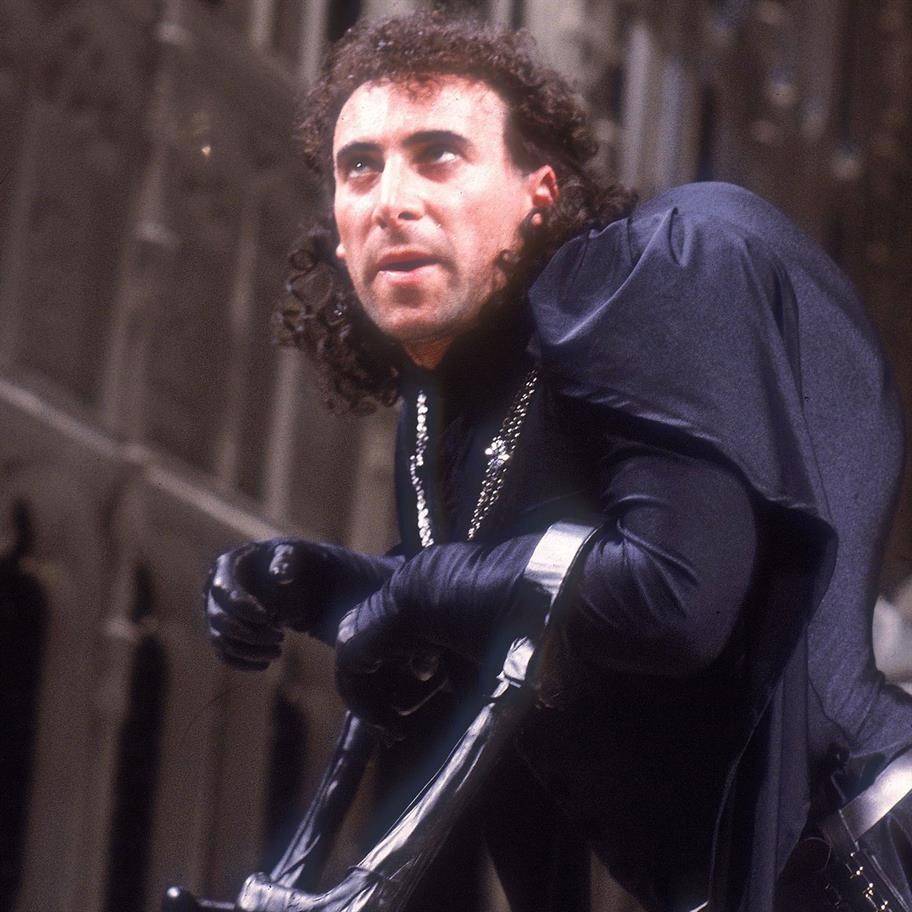 The man in the centre is the master of the world but their intentions are clear. Who is this powerful man and where is the scene set? 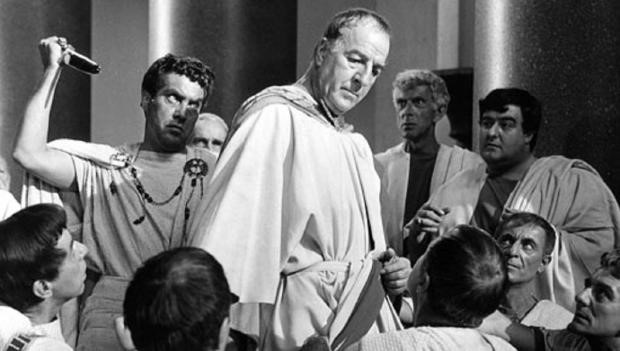 She was what was dearest to him but nothing could save her. Who are they? 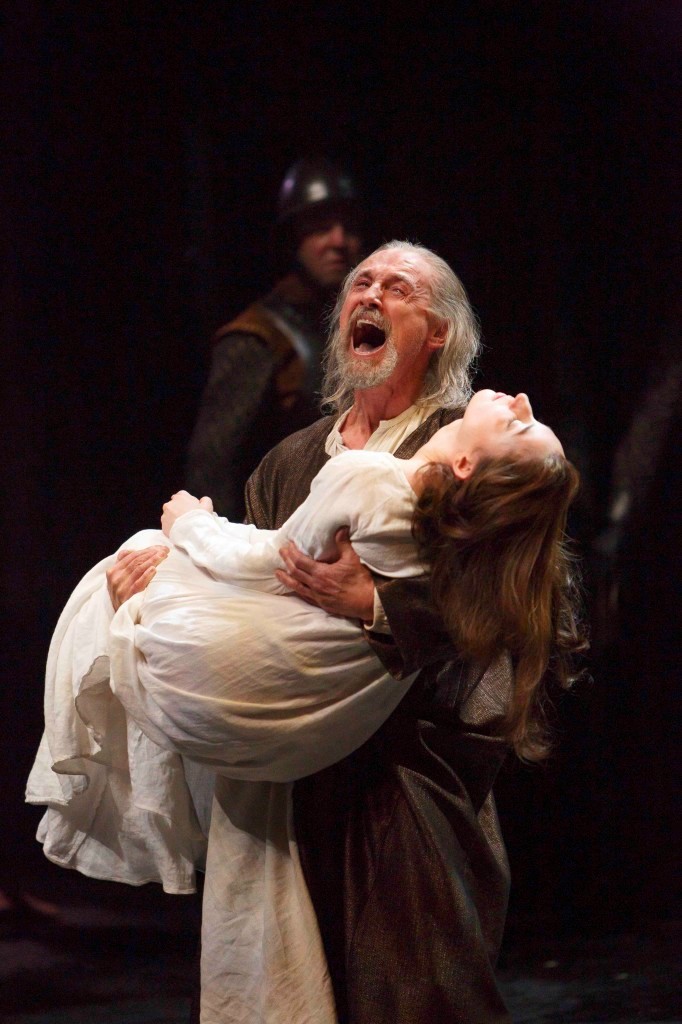 King and queen at last but they will pay dearly for their crowns. Who are the doomed couple? 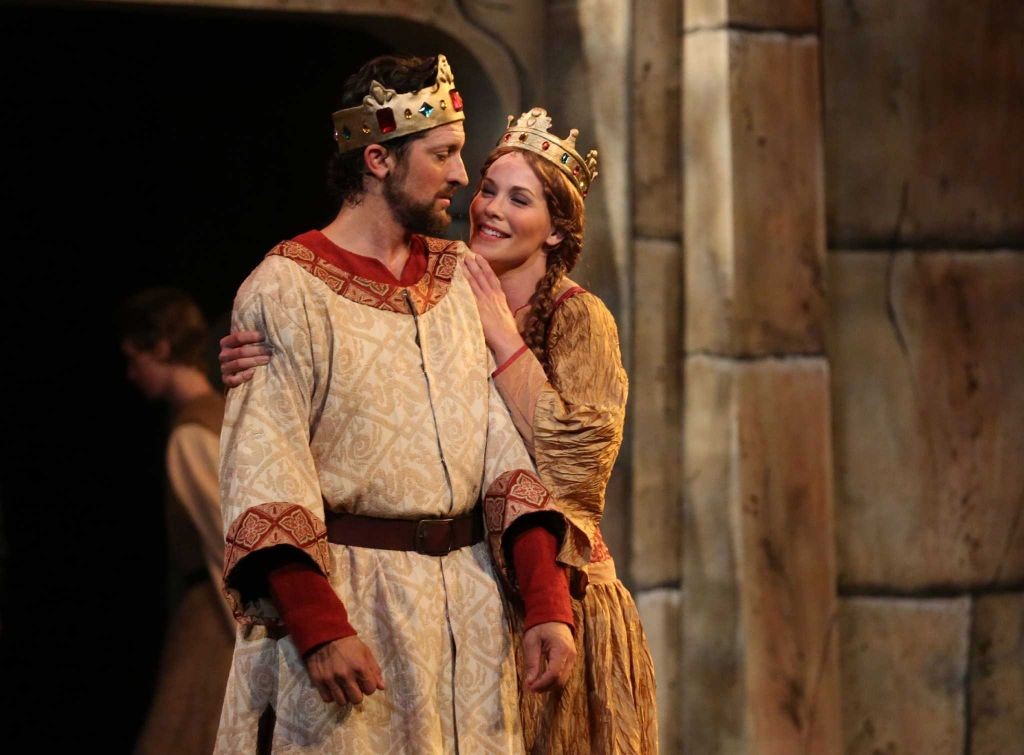